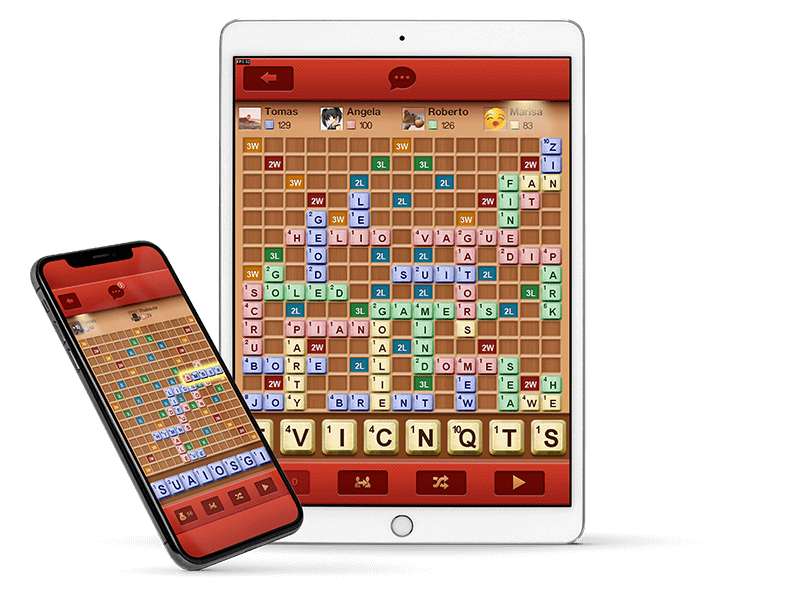 Mobile game development has become a highly sought-after skill. Word Crazy was the brilliant idea of our client who wanted to see games like Scrabble and Words With Friends but allow for more challenging play. The game designers needed professional development assistance to make the project happen. This game has multiple languages and different types of boards to increase the fun and make you think a little harder. The game creators wanted to create an option for people worldwide to play against friends and AI. This game had a wider audience than standard Scrabble-like games with languages including English, Spanish, French, German, Italian, Portuguese, and Dutch. This game could be used to study new languages and play with friends around the world. The creators had a great idea but lacked the technical skills to tackle the project. When they reached out to us at Idea Maker, we were happy to take on the challenge. 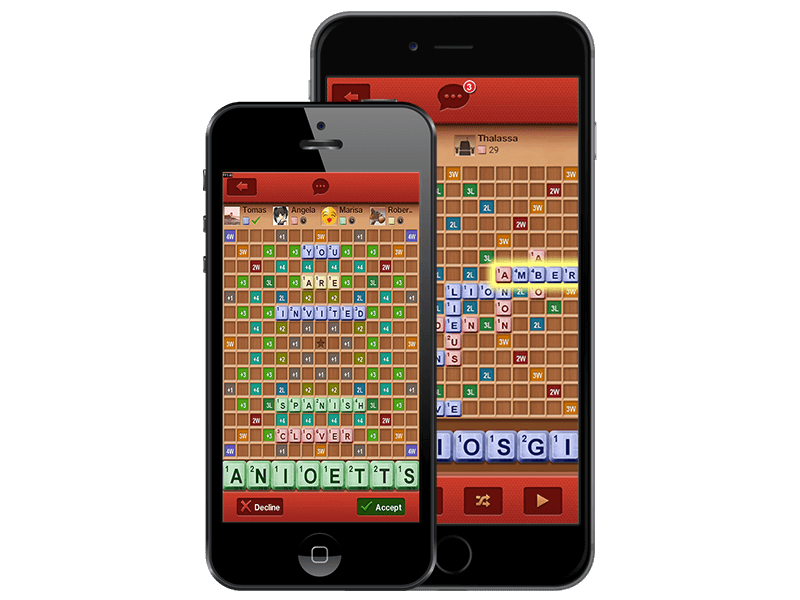 After detailed discussions about the goals for the game and the platforms, the creators wanted to make the game work for, we made a plan of action. The idea was to make the game work with up to four players. The players could choose different boards to play on and could be people who knew one another or were randomly matched.

The game was built seven years ago and retained its 4+ star rating on the Google Play Store. Word Crazy is one of the very few games that can accurately claim they’ve had no crashes since its publication, and much of that success is because of the Google Cloud base used to build the program. This game boasts some of the best user experience reviews on the Play Store. It sits currently at over 10K downloads.